A series set in a near-future Paris, where two siblings, Paul and Esther, are about to launch a technology that helps people find their soulmate by collecting data from their brain. But finding true love comes at a price.

Generate word of mouth and foster excitement around the show by confronting people with the ominous question: What if technology could guarantee love, what if Osmosis was real? 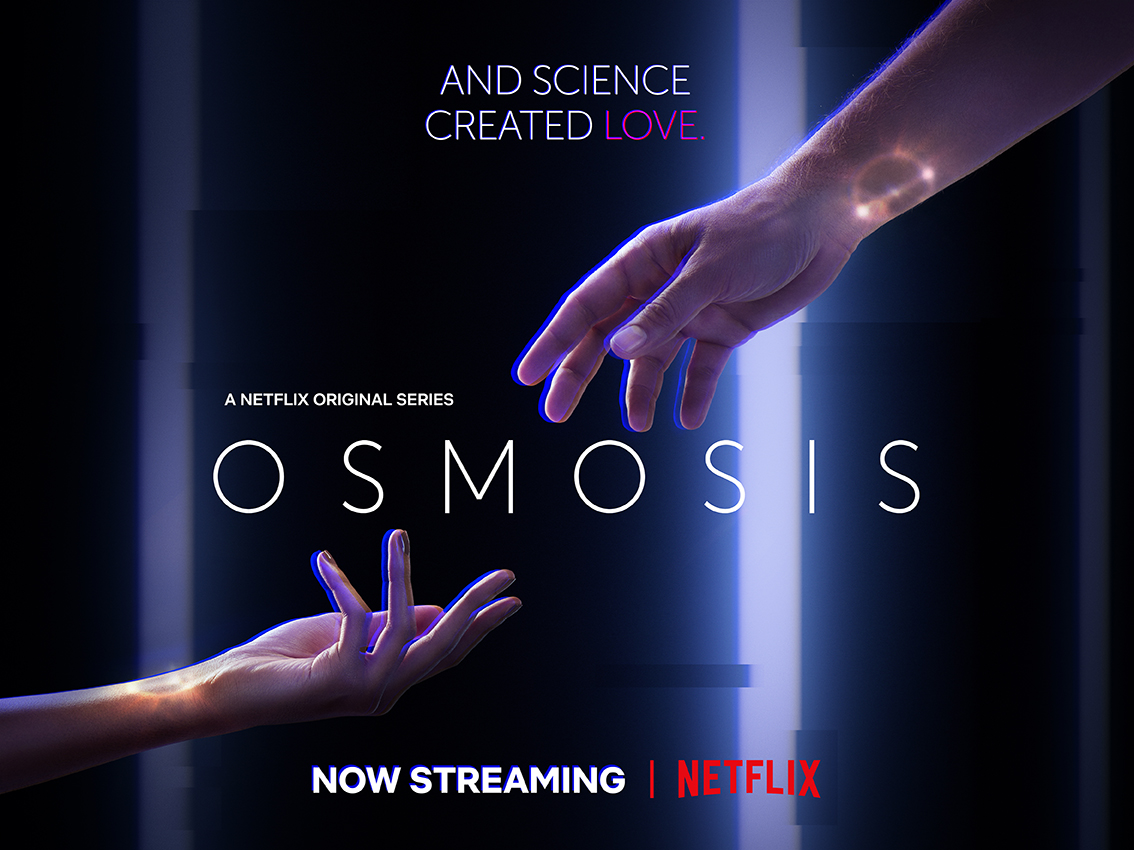 A full 360 campaign, created, shot and produced by Victor&Simon.

We started by raising awareness around the show by dropping a teaser on social media for Valentine’s day, asking people are they with the right person? Are they ready to question everything? What if technology could find their true soulmate? Would they try it?

We then worked with Grammy awards winning pianist Chilly Gonzales to create an original cover of French hit “Message personnel” for the trailer of the show.

We shot and produced the show’s key art and characters portraits, used for international communication around the show, outdoor, train and metro stations covers, and an interactive installation at Gare Saint-Lazare metro station.

On social media, we created and handled Osmosis HQ Instagram account, producing a wide variety of visuals, videos and interactive contents, building up the community around the show. 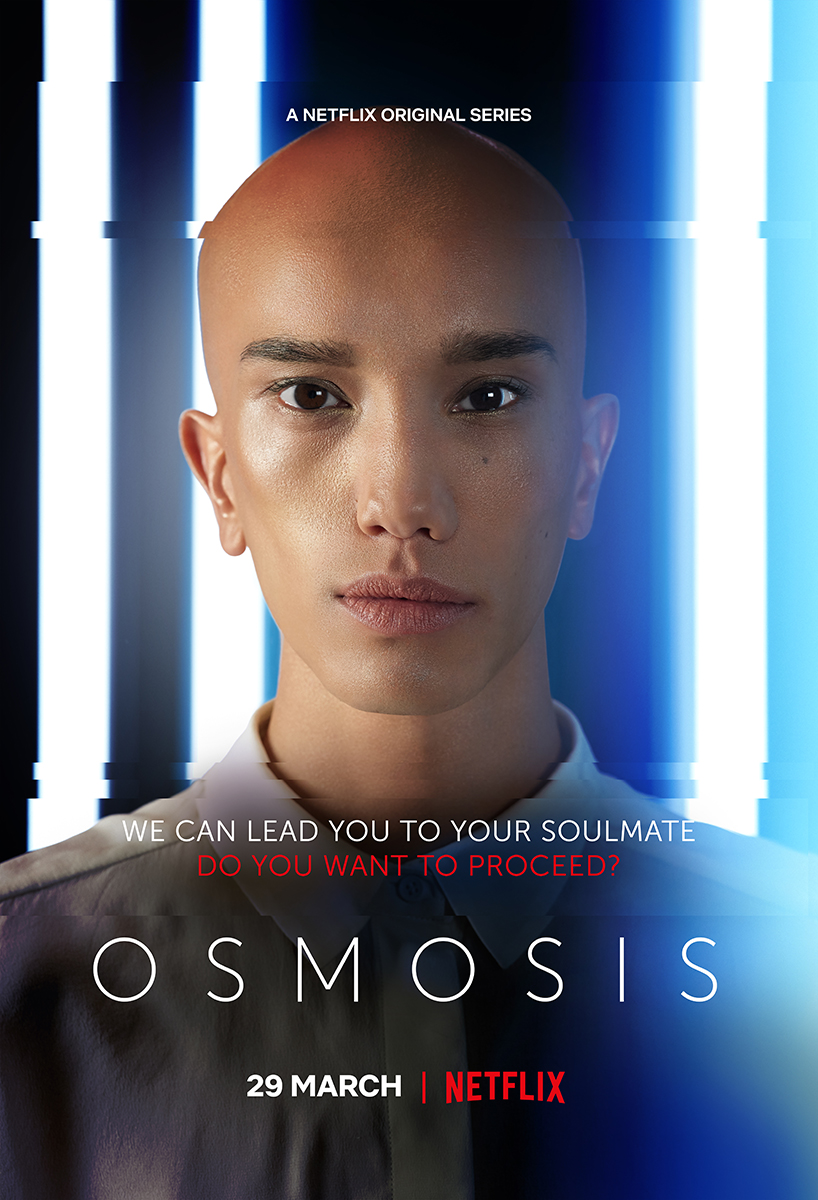 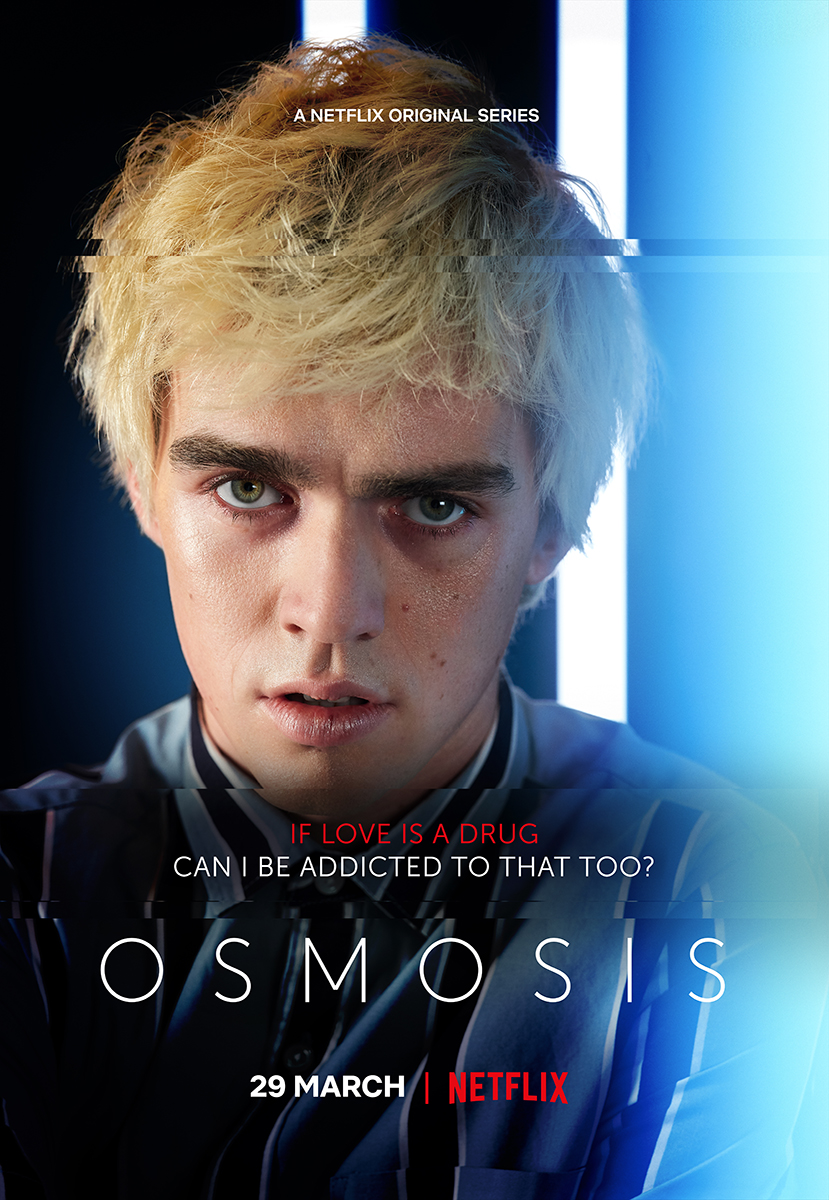 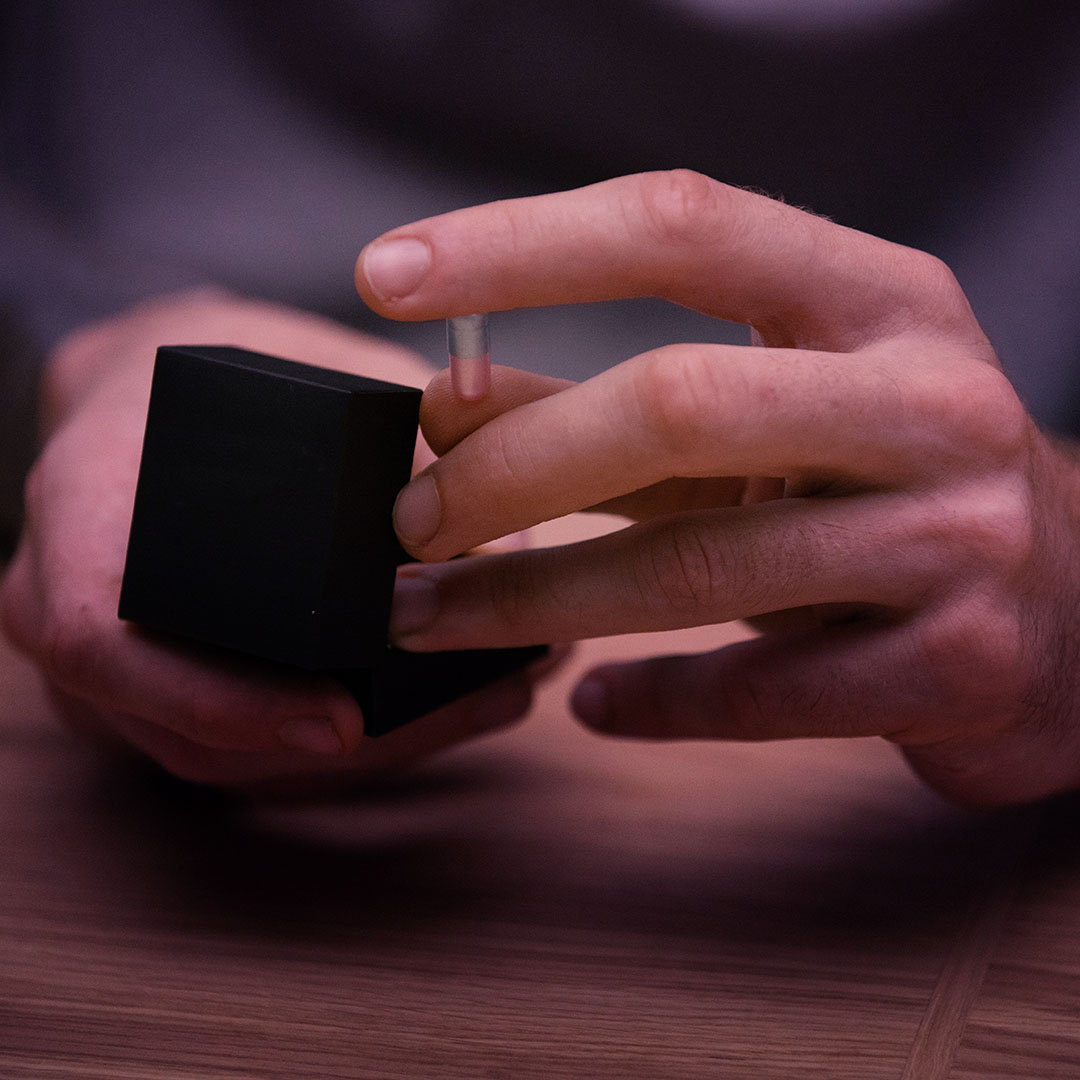