In June 2019, Netflix released its new French comedy show: Family Business, telling the story of a down-on-his-luck entrepreneur and his family who race to turn their butcher shop into a coffee shop, after learning France is about to legalize pot.

Share the wacky vibe of the show with the audience, through a quirky campaign, showing the strong cast and playing with undertones and connotations, giving a glimpse at the show’s hilarious dysfunctional-family dynamic and plot.

We created and produced:

The show’s trailer
Giving people a glimpse at the dysfunctional relationship between the father and son of the Hazan family, creating two trailers : one told by Joseph, the son, and the other one by Gerard, the father. Revealing their unmatching vision of the same story

The show poster
A traditional not so conventional family portrait, revealing the heated spirit of the Hazan family.

Social media snippets
Echoing the quirky vibe of the show and engaging with the Family Business’ new born fan community. 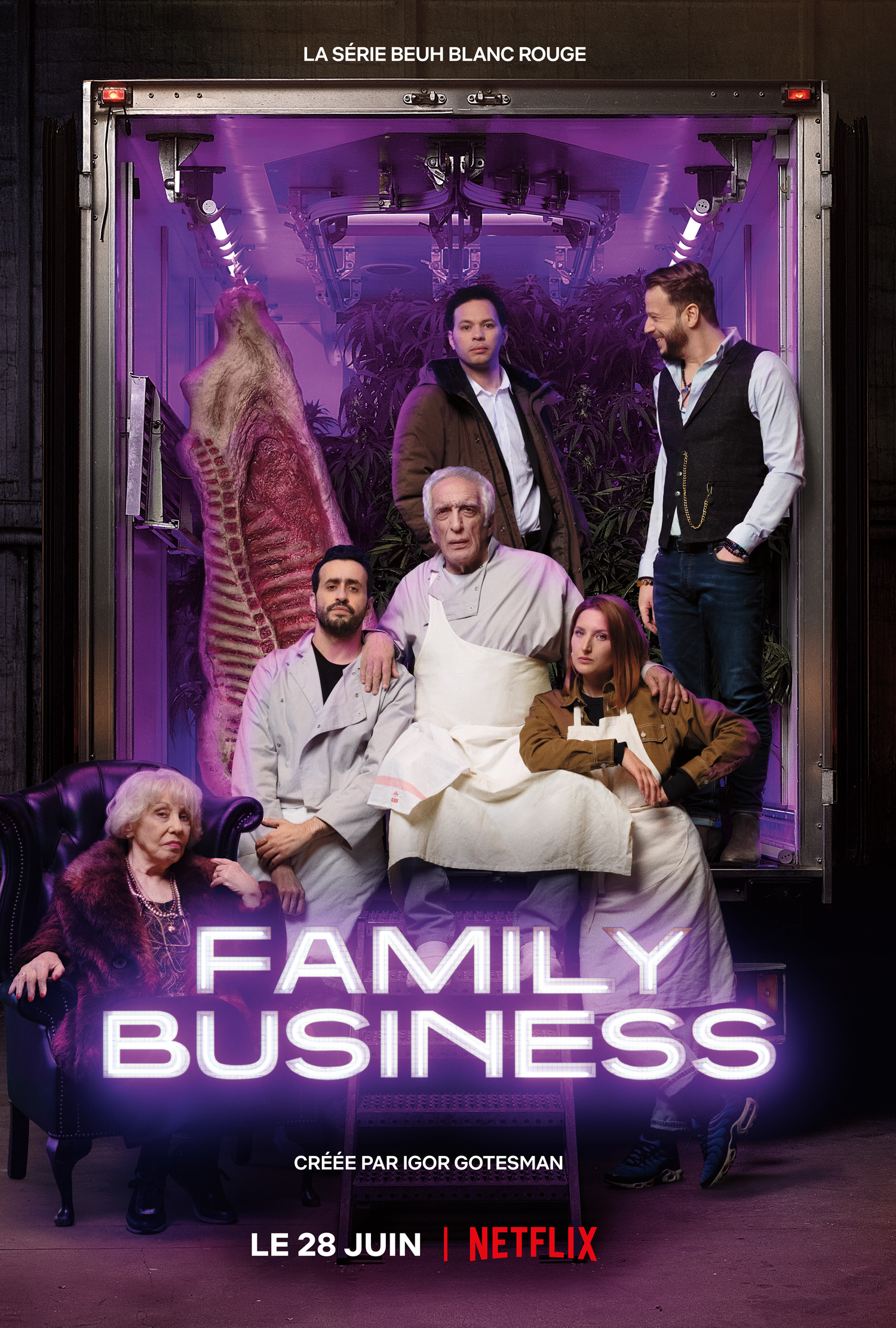 More than 300.000 people reached by the trailer on youtube.
Reaching up to 1million on social media
A success of the show, renewed for a second season on Netflix. 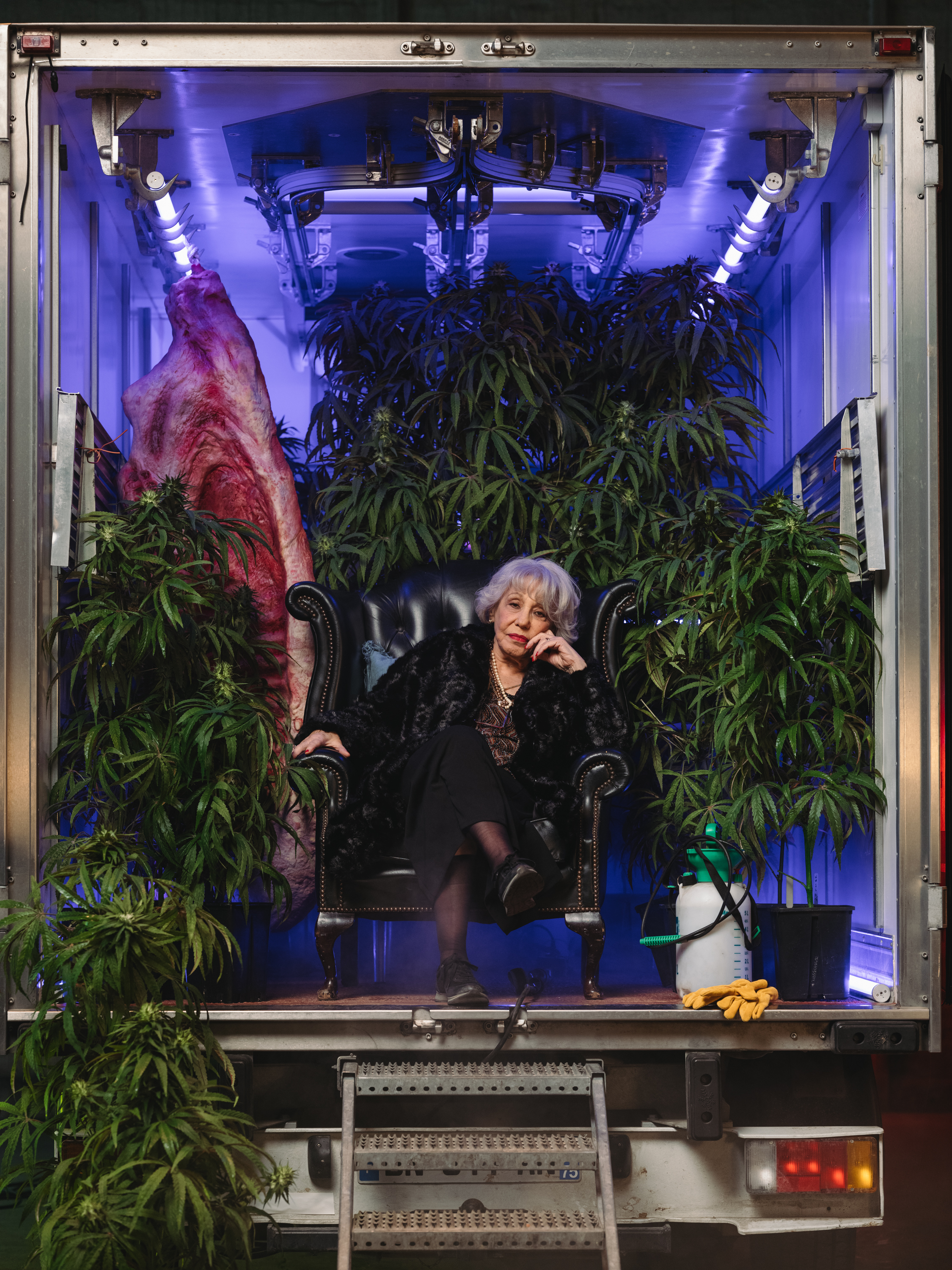