In April of 2018, in partnership with Arte, a European TV channel, we followed the #Gonzervatory: an eight-day Music Performance Workshop in Paris. 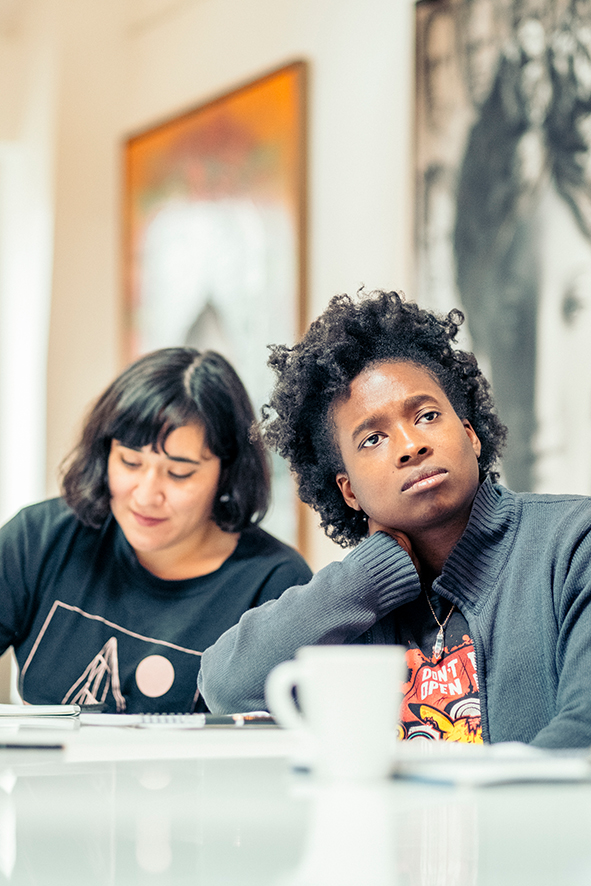 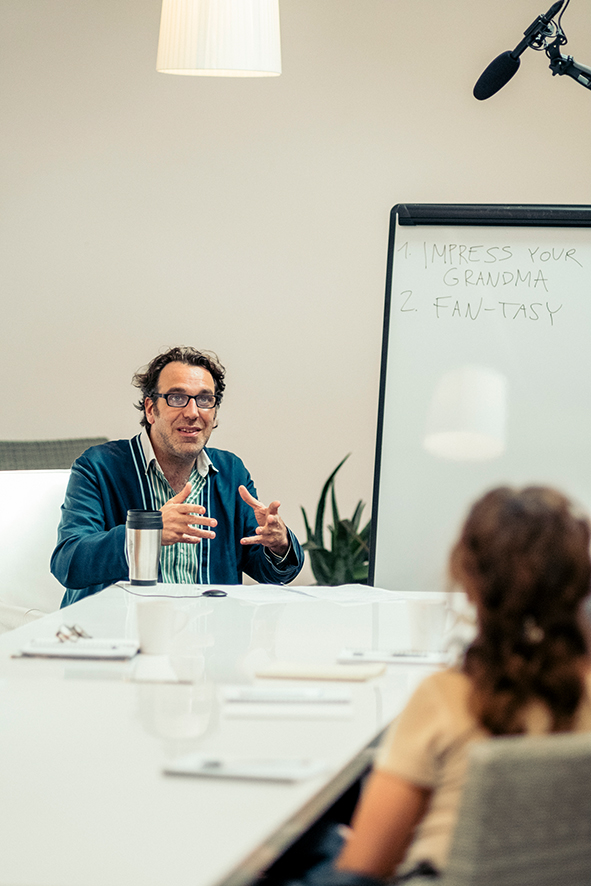 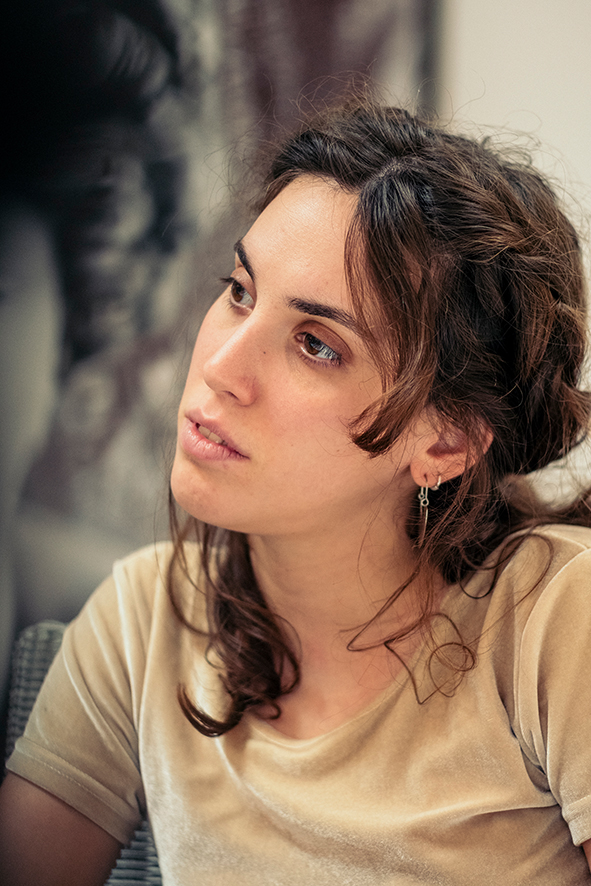 Our mission was to document the life and progress of the Gonzervatorians through: 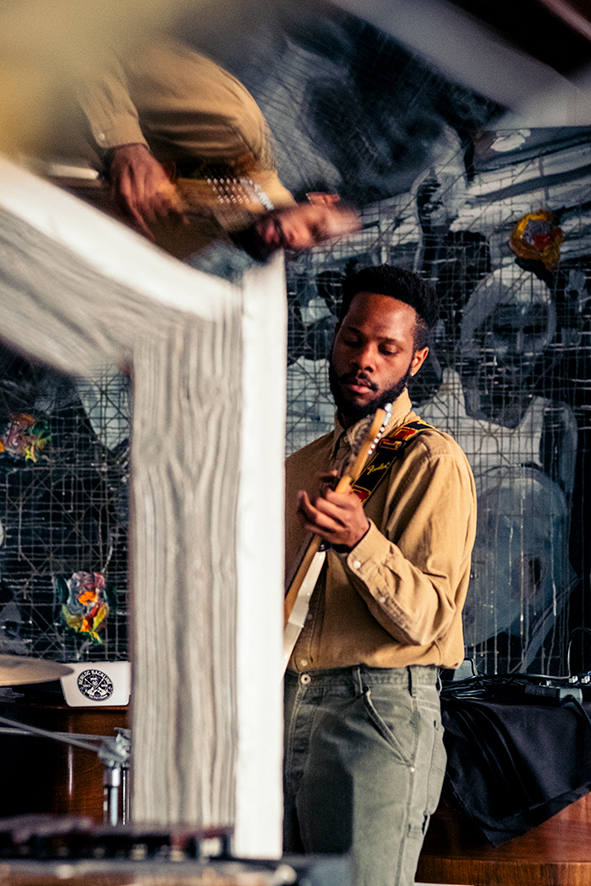 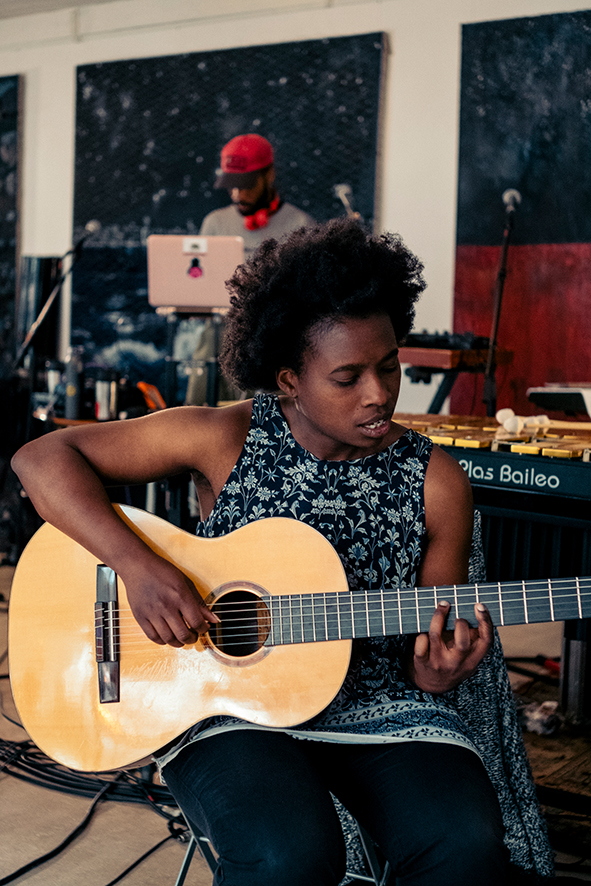 Our priority was to not disrupt the creative magic that was happening. So we worked with a small team of just four people (a director, a producer, a sound engineer and an editor) and we embedded ourselves with Gonzo and his students.

Being so close to the artists allowed us to capture unique moments of spontaneity. We didn’t work with a script, we didn’t have a set list of images to capture.

We followed the flow and improvised. We filmed in the day and edited in the evening.

With one thing in mind: capturing the harmony that was unfolding between Gonzo and his students; and the moments of grace and genius it was creating. 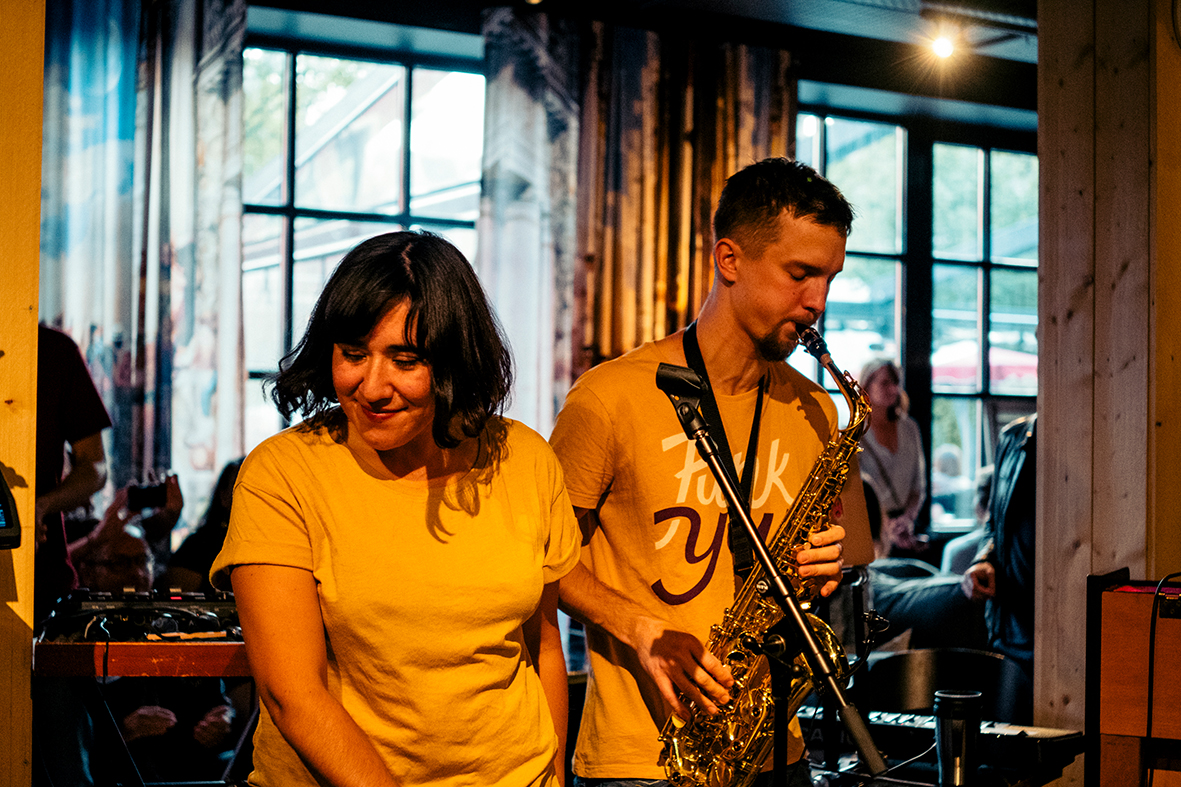 We used the social platforms of Chilly Gonzales and Arte Concerts, to engage people and keep them updated on what was happening behind the scenes at the Gonzervatory.

Everyday we published a video debrief of the day, posted pictures on Instagram and streamed a live moment of the Gonzervatory: a jam session, a masterclass, and even an intimate concert at the Steinway&Sons piano shop in Paris.

The week ended with a Graduation Concert at Le Trianon where chilly Gonzales and the Gonzervatorians performed the songs they had written in the past eight days. 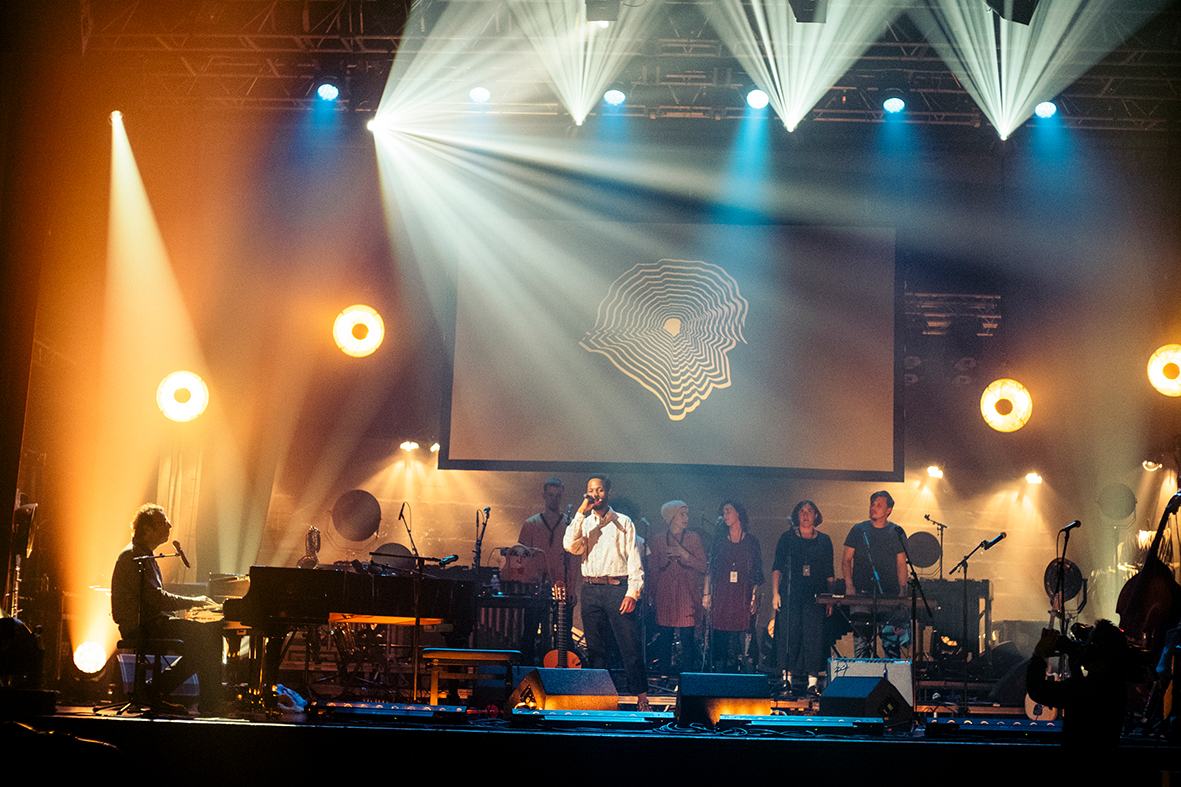